Every time I’ve share a peek at my home photo setup, I always receive tons of inquires about how exactly I shoot such bright photos from home. Today I’m finally getting around to sharing just exactly how I shoot all my photos from home and how my process has evolved over the years. When I look at my blog photos from a few years ago, I often cringe because they aren’t as nice as my more recent photos. But like any learned skill, you get better over time and I’ve found that by taking photos almost every single day all the practice has definitely helped. Since I started blogging I’ve not only learned the mechanics of my camera, I’ve also purchased some important equipment that has totally transformed the way I shoot from home.

When I’m shooting smaller projects like my egg cups or my painted glasses, I almost always shoot them on white boards. I love using white masonite boards that I picked up in the Ikea as-is section. You can find white masonite boards that are random scraps for less than $10. They are cheap and the best part is that they can be wiped down when food or paint get on them. Much better than using foam board that stains easily!

A tripod is a must.

I started out with a really dinky one that I picked up from Best Buy. But it couldn’t hold my camera up as soon as I started using a heavier lenses. I invested in a tripod that not only could support the weight of heavy lenses but could also be extended so I could shoot from directly above. One tip though: when shooting from above, you will need to weigh down the center pole so it doesn’t tip forward. I definitely used to use a grocery bag filled with books before I finally got (more) serious and bought a sandbag.

A remote is another necessity!

Especially when you’re shooting alone. It’s how I’m able to get shots of my hands DIY-ing! It’s also a must when recording video as a remote allows you to start and stop recording without touch (or shaking!) the camera.

The photo above was shot using LED lights and reflectors.

When I first started my blog I didn’t own a digital dslr! After a few months I invested in the then brand new Canon t2i (now discontinued).  I opted for a Canon camera since I was familiar shooting film with a Canon and they could also shoot HD video. I used the kit lens for everything until I purchased the Canon 50mm 1.8 lens. Then I shot everything with that lens. I later added a 35mm prime lens to my setup so I could take wider photos and a 40mm pancake lens when I traveled (because it’s so tiny).

Just over 2 years ago I sold my trusty t2i and upgraded to a 60D which I’ve been so happy with! I continued using the lenses I mentioned above all year until Christmas 2014 when Kevin completely surprised me with the Canon 24-70mm 2.8 lens. I had rented this lens several times before and had fall in love with it but it was way beyond my blogging budget at the time. Kevin purchased it used from an Amazon seller and got it half price! I highly recommend looking into previously owned items for higher end equipment because you can save a ton. I’ve had no issues with my lens, it really was like-new.

Our house is pretty dark, with the exception of our den and my new office. So I always shot my blog photos in the den but I really relied on it being bright and sunny for good photos. After going through the long rainy season and a winter with shorter days I finally decided it was time to invest is some lights! I opted for continuous lighting (rather than strobes) so I could use them in videos too. No sense in buying double the equipment! This has been a total game changer for me. I can now shoot any time of the day and still get good results.

For those you wondering what that pink thing attached to my camera is, it’s a hand strap and it’s my fave (it’s also available in a cognac leather).

If you have an other questions about how the gear I use or how I shoot certain things, please leave a comment and let me know. I’m happy to share what I’ve learned along the way!

Made in the City

Made in the Country

Made in the Suburbs 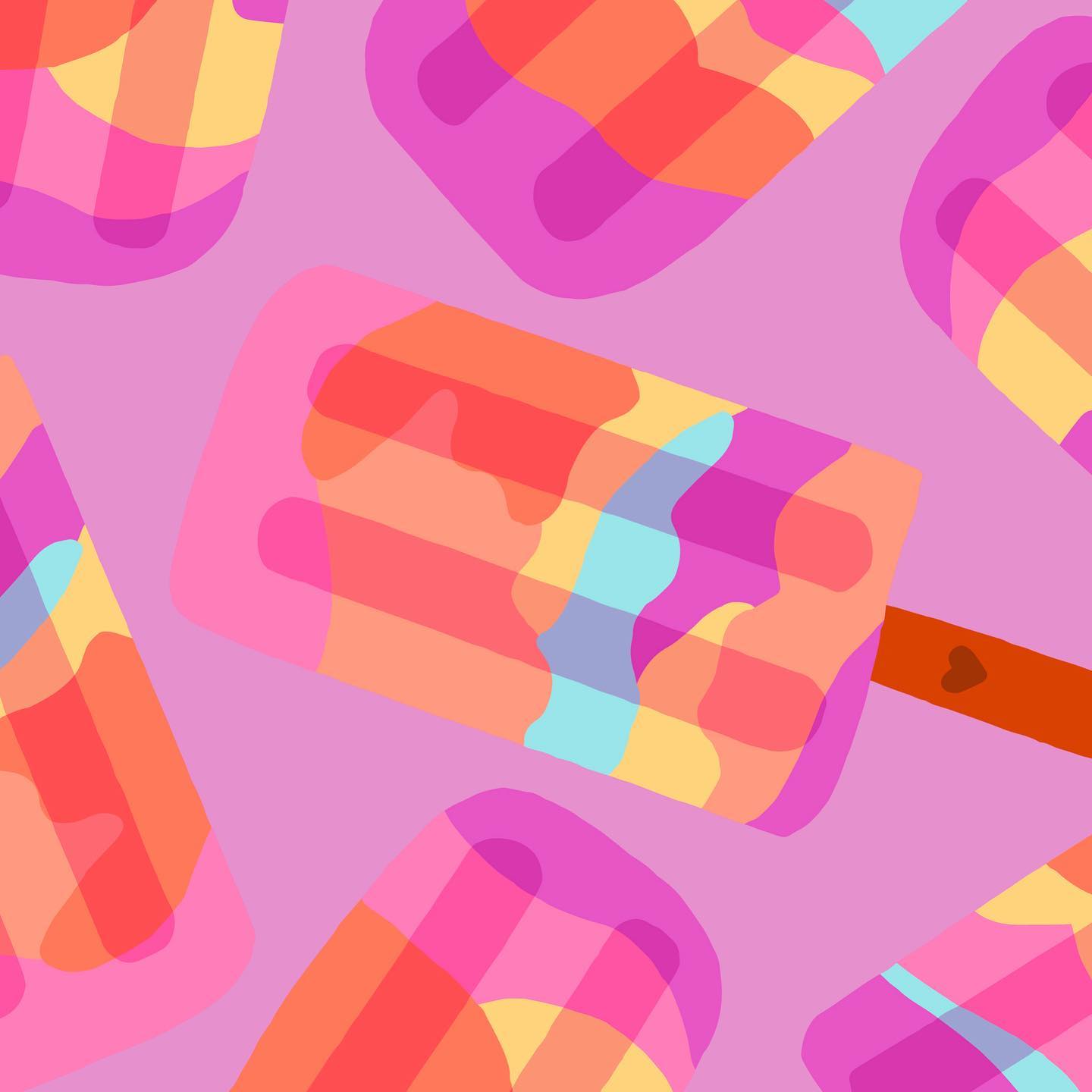 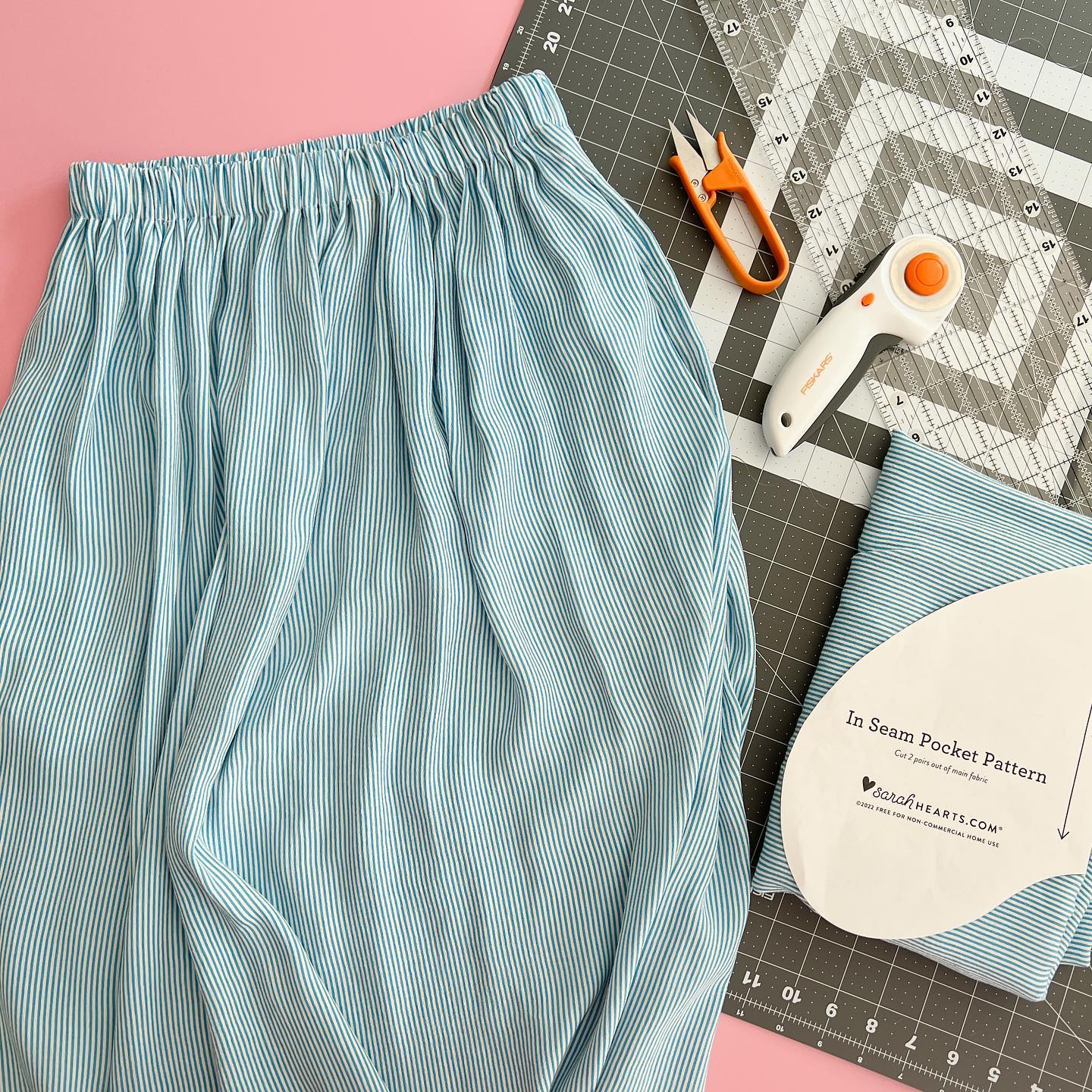 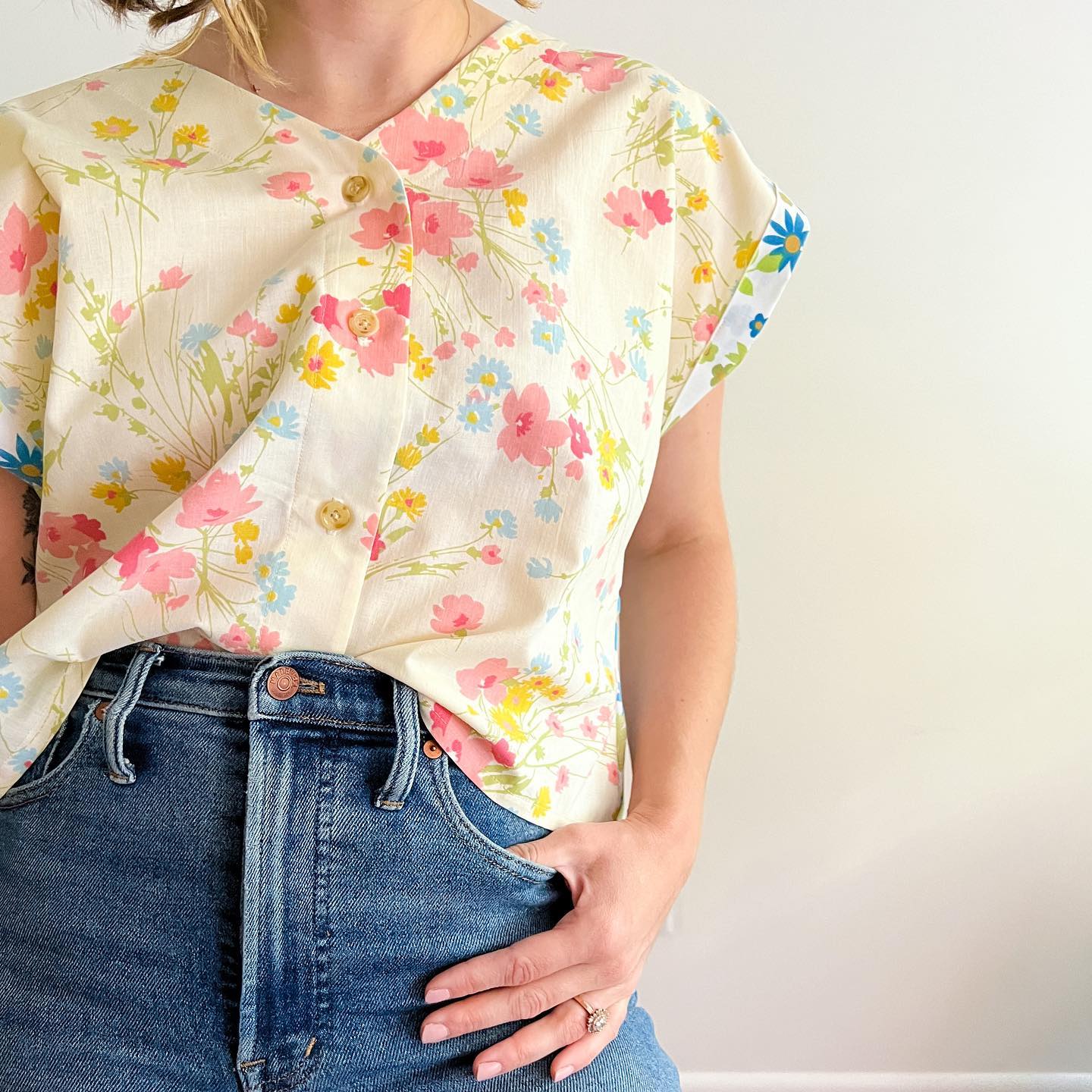 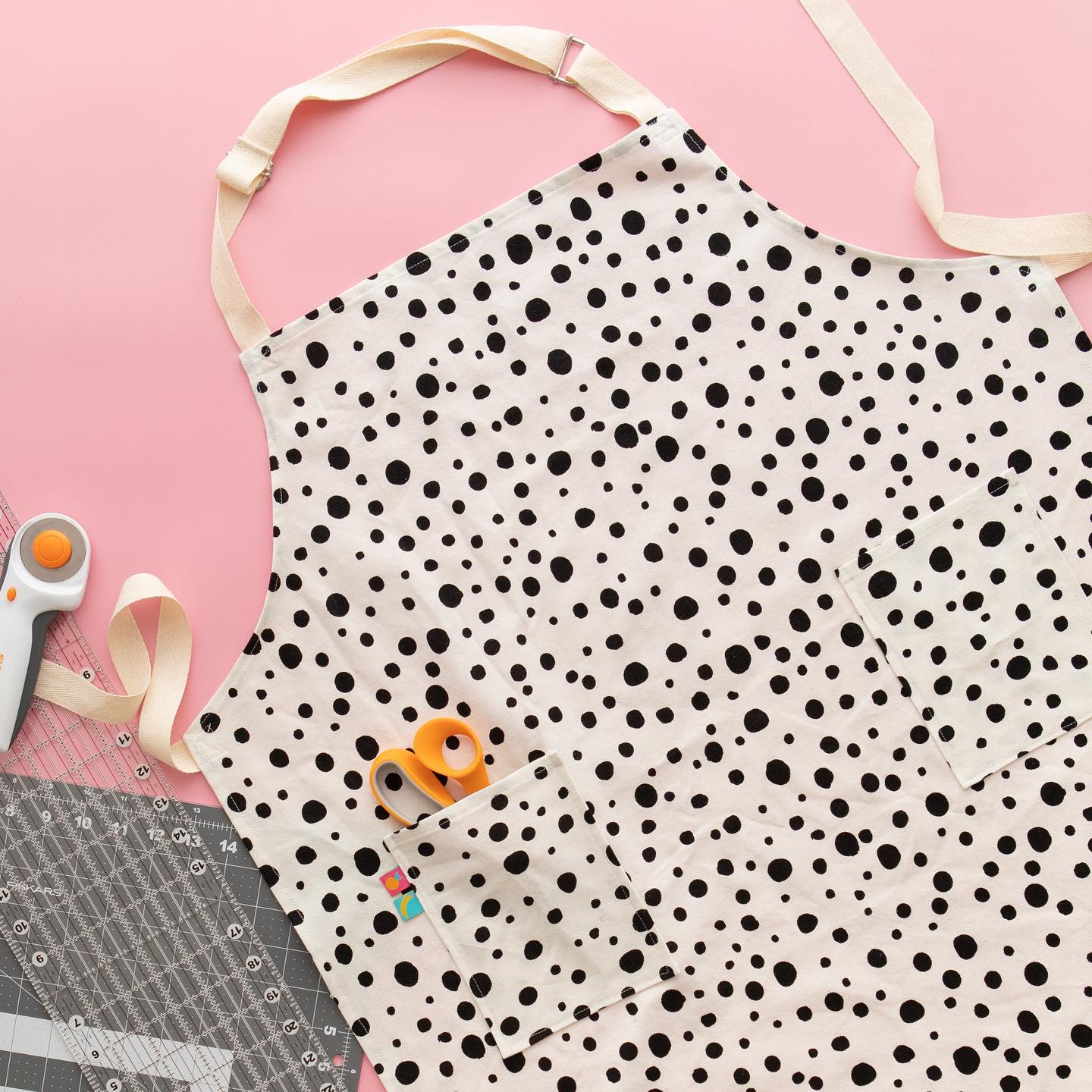